Experience The Rhythm of Heaven and the Sound of Healing! 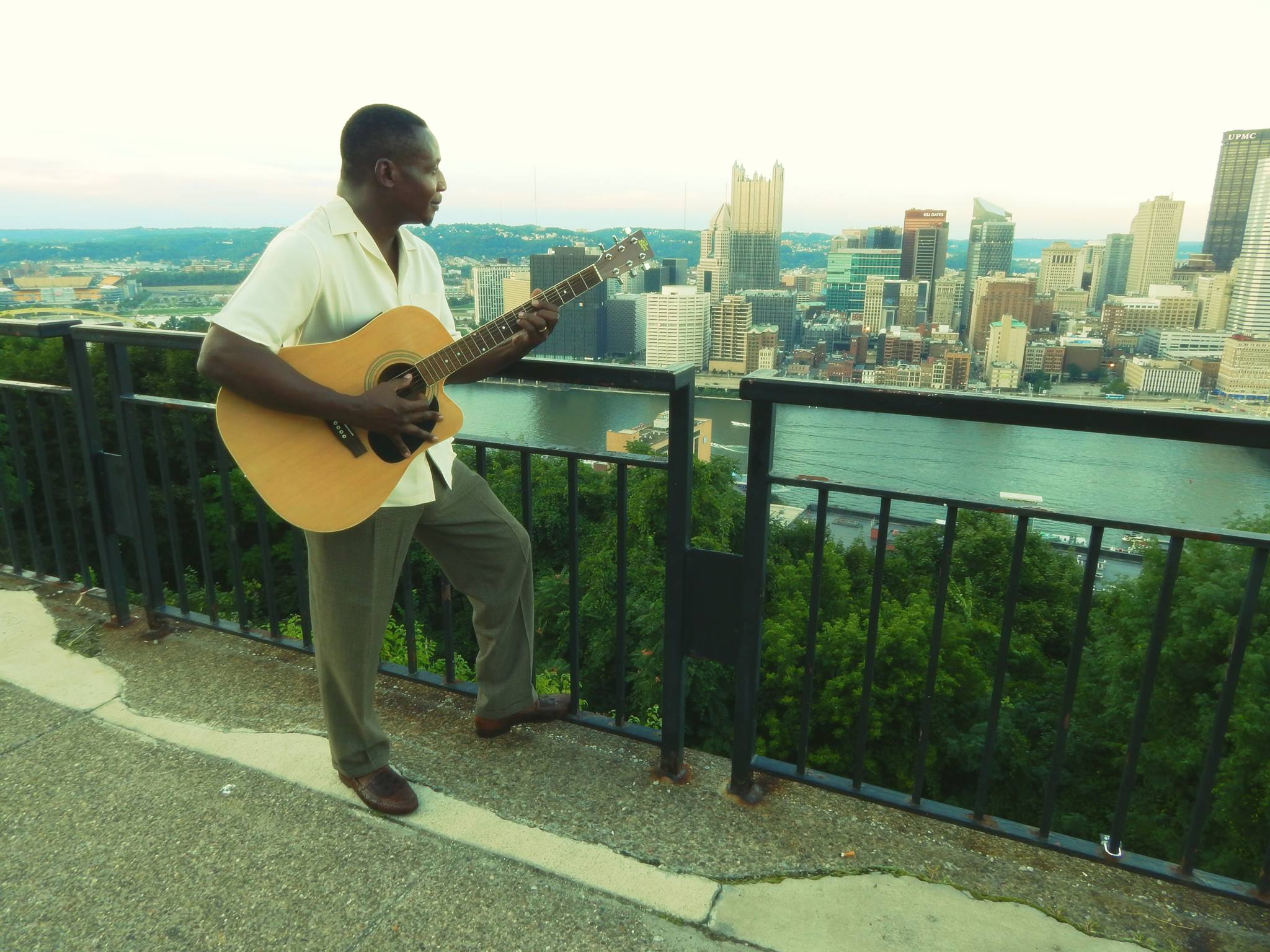 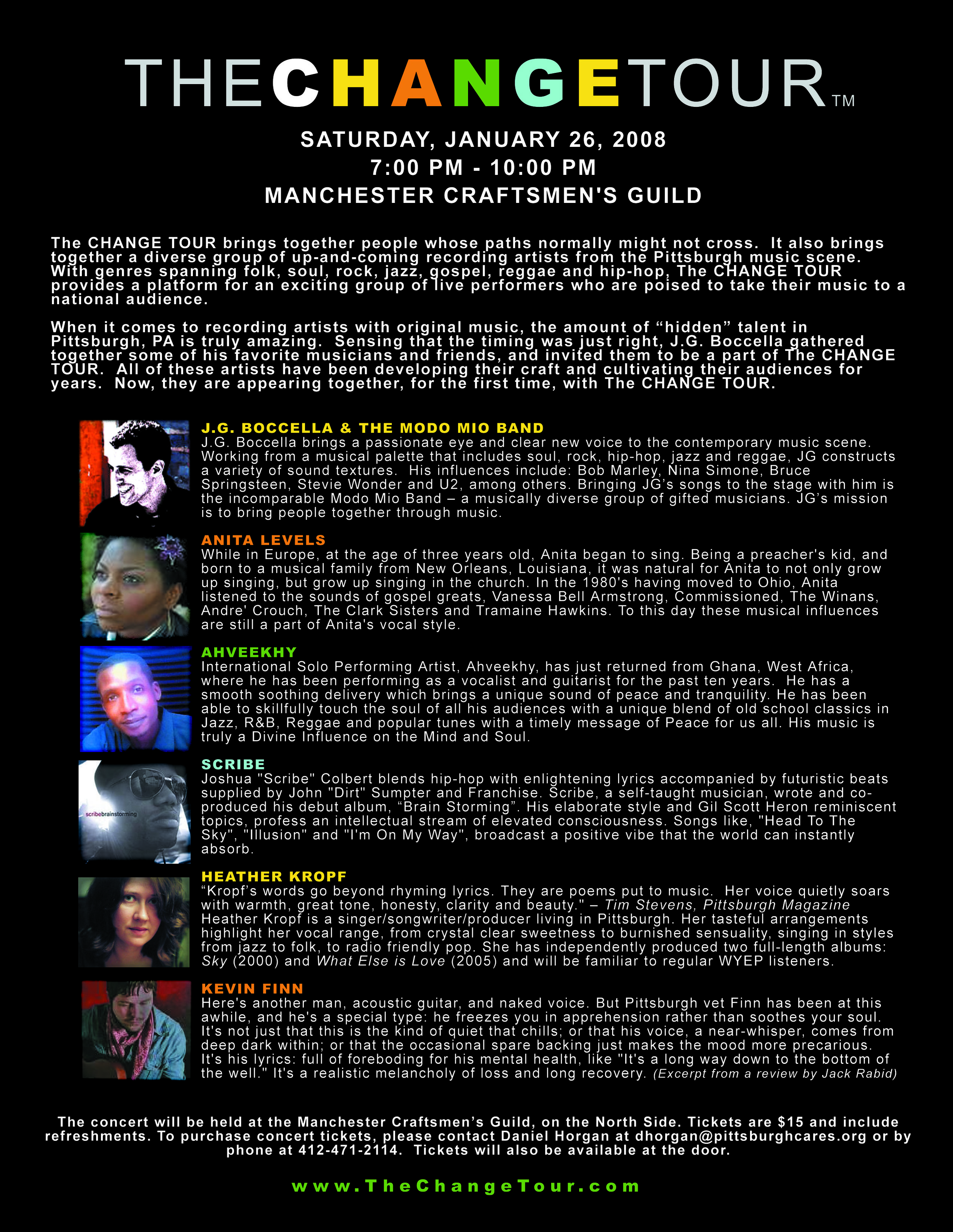 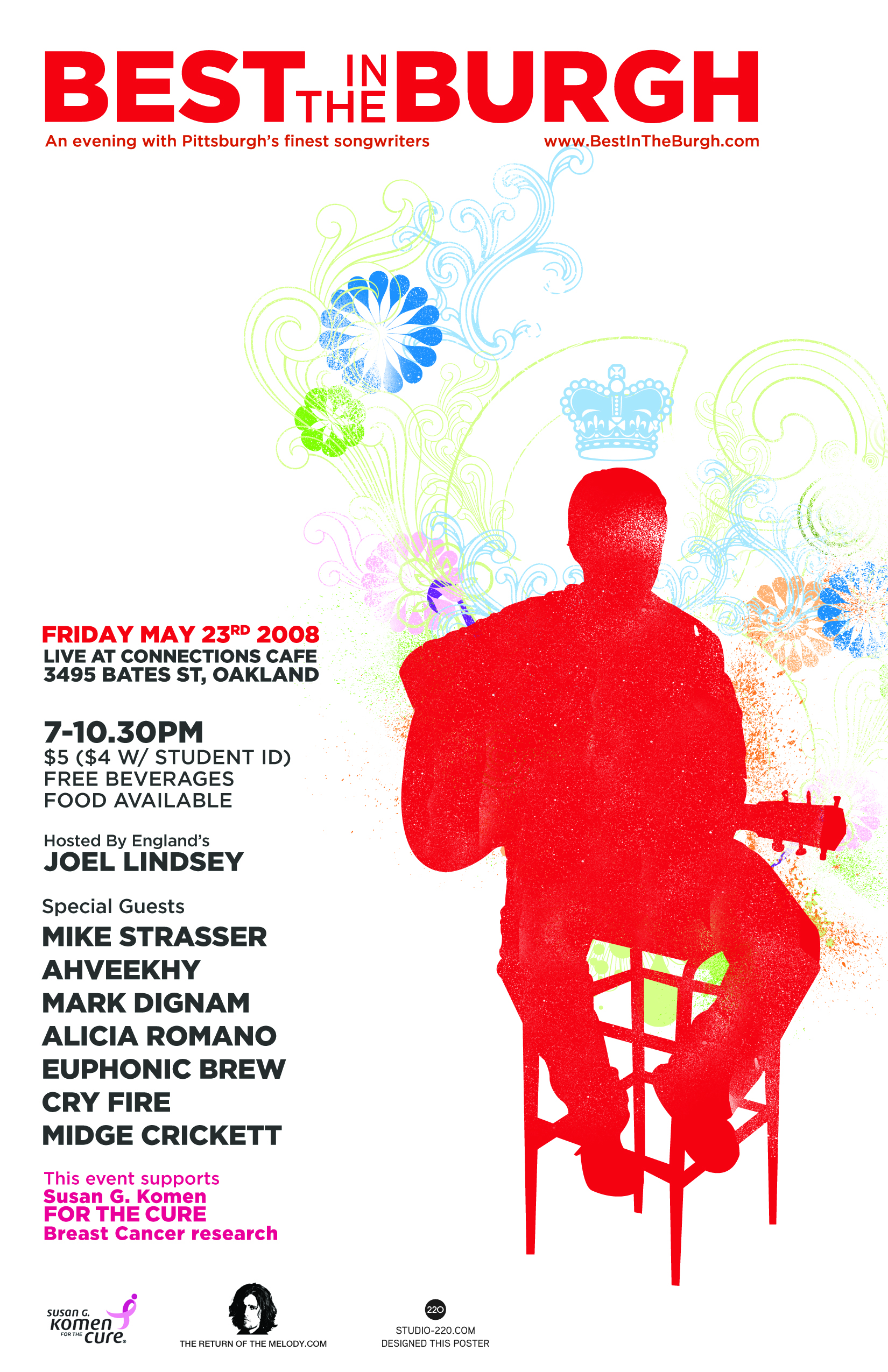 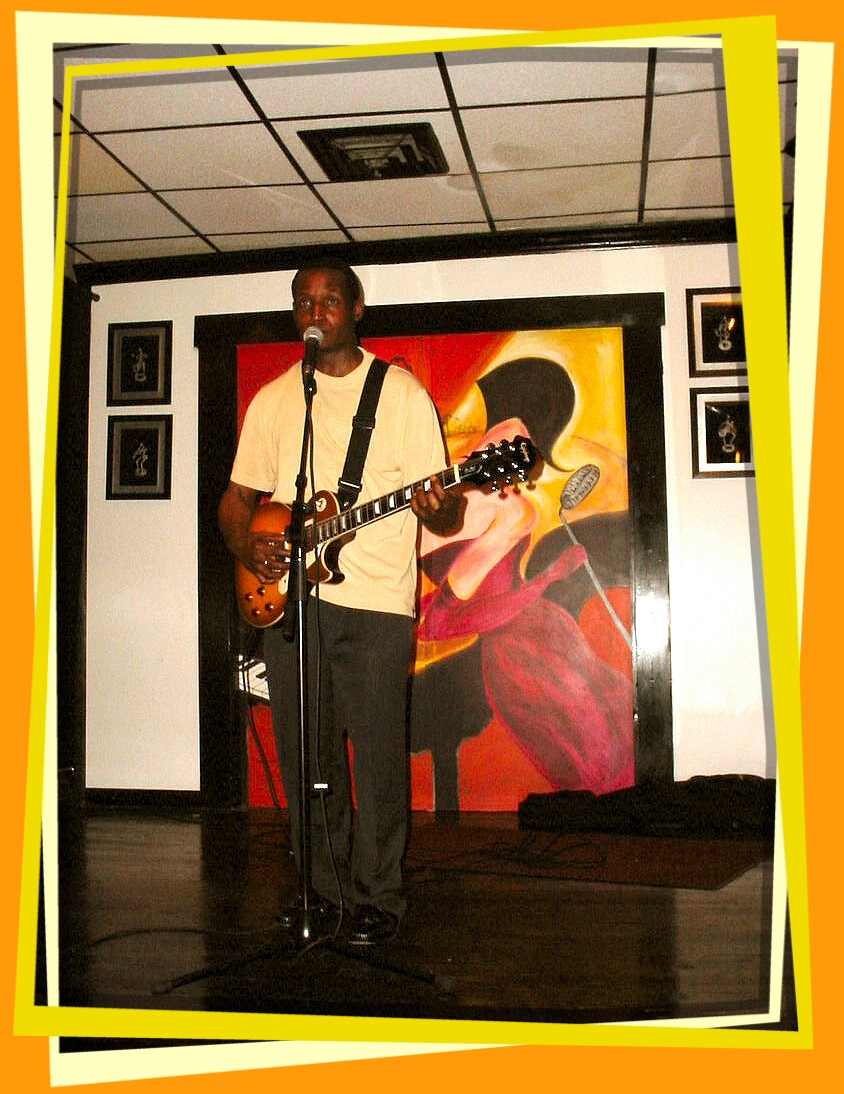 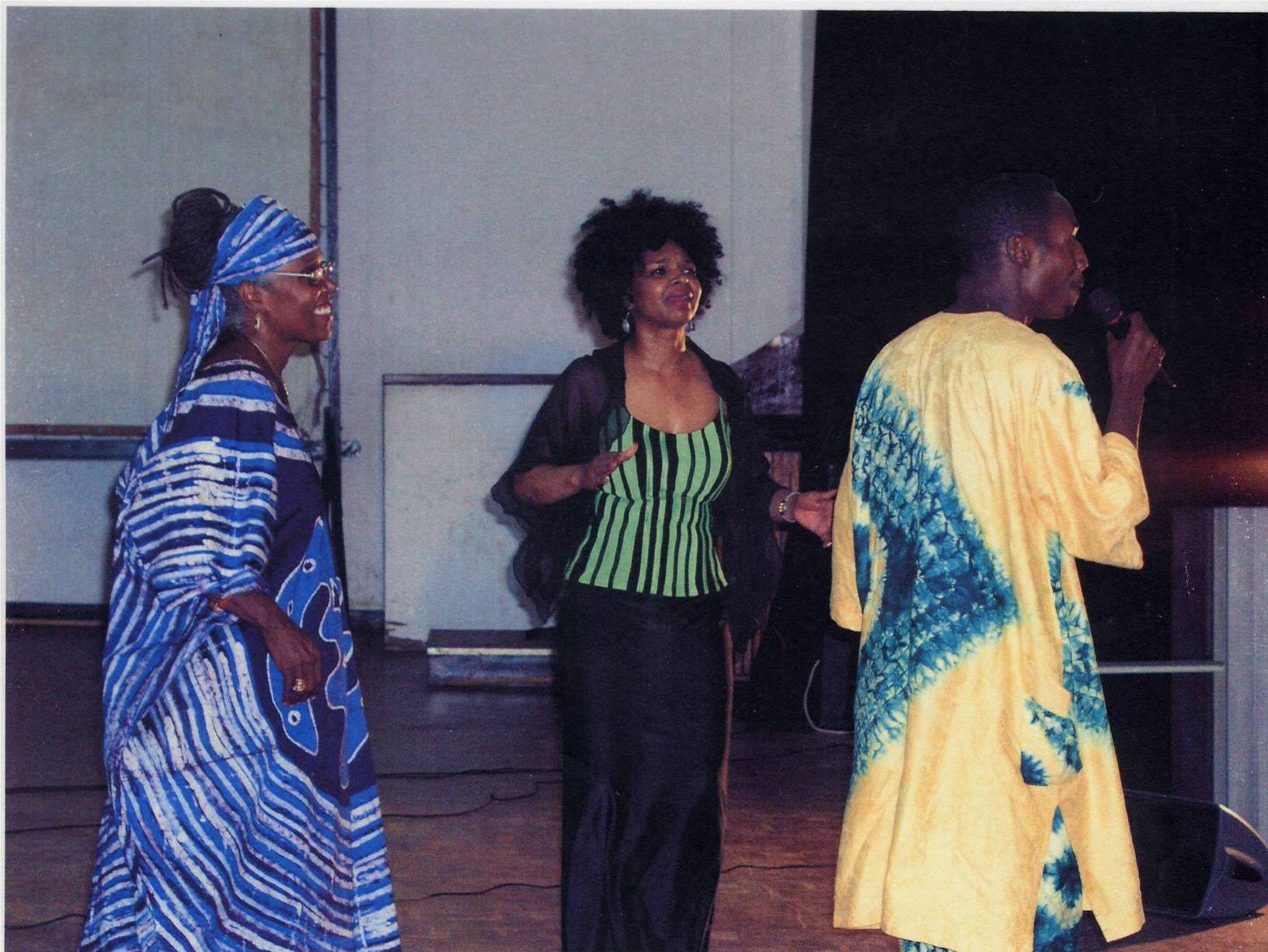 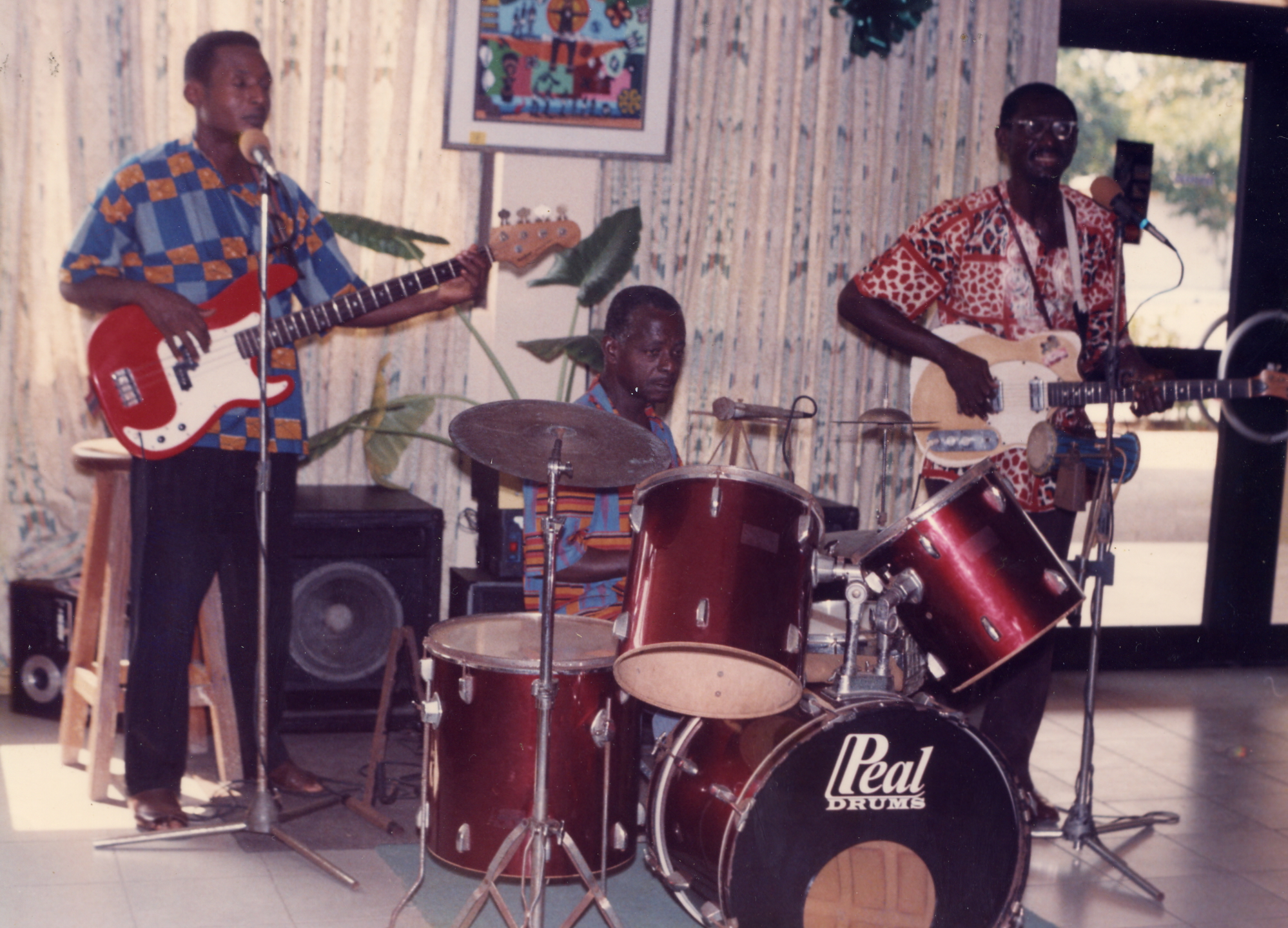 Ahveekhy is an experienced multi-dimensional international artist (Singer, songwriter, keyboardist, guitarist, recording artist and producer) who classifies his sound as "Smooth, Jazzy, Afro-Soul" Music. He loves to sing and his Smooth Rich Baritone voice is soothing to the soul and is exciting to hear whether it's alone or with band.

He performs jazz standards, soul classics and originals. He can perform as a solo artist (vocals and keyboard) or backed by a band designed to fit your entertainment needs.

Ahveekhy (Ah-vee-chai) was born in New York City in 1958, and lived in Queens, Brooklyn and finally Long Island, NY where he attended Junior and High School in Malverne, NY. He started voice training and learning guitar under his father, the late Dr. Stanley E Lowe (BinahYah) at the age of 14 and had his first public performances at around 16 years old.

Ahveekhy moved to Ghana in 1997 and returned to Pittsburgh, PA USA in 2007. During his 10 year stay in Africa he was able to refine his musical talent performing in the band "No Dogs Allowed" as a lead vocalist, guitarist and bassist under the mentorship of the late Fianko Yirenchi founder of the band and a very talented and renowned guitarist and bassist from Nigeria.

Ghana is where the song writing started for Ahveekhy. As a solo artist he was chosen to write and perform a theme song for Panafest, the international music and theater bi-annual festival that was held in Ghana West Africa. The songs he wrote were chosen as the theme songs for the festival's Youth Day in 2003 and 2005.

He has written and produced various songs in the secular arena as well as Praise and Worship music. In 2008 and 2009 he produced the performance series "Let's Rise Again-ABABIO" as a way of sharing some of his experiences in Ghana through music and dialogue. This performance series was also produced as an album entitled: Ahveekhy Live: Let's Rise Again--"Ababio" He's also produced a studio album entitled "We Are All One" in 2015.

Ahveekhy's 10 year experience living in Ghana West Africa gives him a unique and broadened perspective of African / African American issues as well as the world in general. He is able to share this perspective in some of his music and many of his performances.

With his spiritual family background he has been able to infuse his music with inspiration, uplifting and positive messages of delivery from an increasingly evil world, and turn people's eyes to the Creator and the promise of a new world to come.